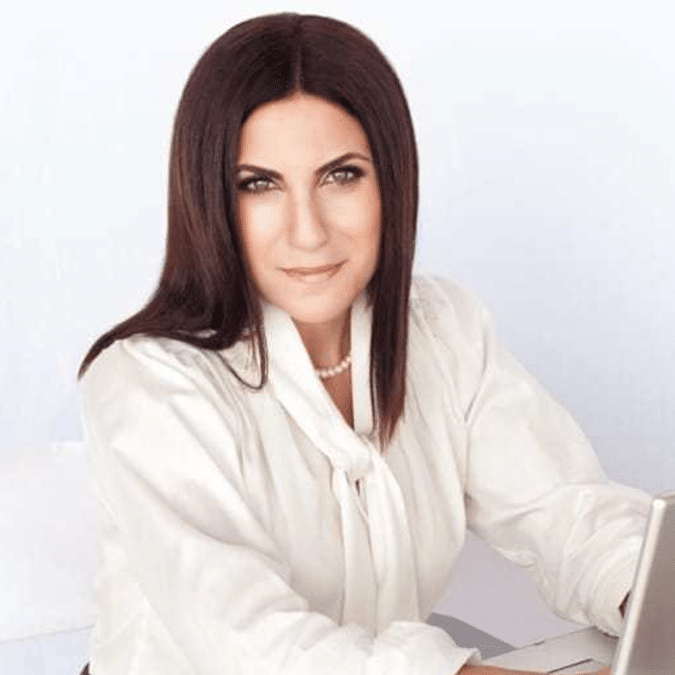 Gayle Tzemach Lemmon is the author of the New York Times bestsellers Ashley’s War: The Untold Story of a Team of Women Soldiers on the Special Ops Battlefield (2015) and The Dressmaker of Khair Khana (2011), about a young entrepreneur who supported hercommunity under the Taliban. Ashley’s War is currently being developed into a major motion picture at Universal. Gayle currently serves as Partner, Chief Marketing Officer and Chief Policy Officer at the technology firm Shield AI, whose mission is to create artificially intelligent systems to protect service members and civilians. Shield AI was recently named by Forbes as one of America’s top 50 most promising AI companies. Her next book, for Penguin Press, is set in northeastern Syria and will be published in February 2021. The Daughters of Kobani tells the story of what ISIS has left in its wake: the most far-reaching experiment in women’s equality in the least likely place in the world brought to you by young women who have been battling ISIS town by town, street by street since 2013. These young women served as America’s ground force in the fight to defeat the Islamic State and The Daughters of Kobani tells for the first time the story of how they came to serve as America’s partner.

Lemmon, who serves as an adjunct senior fellow at the Council on Foreign Relations, began writing about entrepreneurship in conflict and post-conflict zones while studying for her MBA at Harvard following a decade covering politics at the ABC News Political Unit. This work from Afghanistan, Rwanda, Liberia, Bosnia and beyond has been published by the World Bank, Harvard Business School, the Financial Times, Harvard Business Review and CNN, among others. Following MBA study, she led public policy analysis during the global financial crisis at the global investment firm PIMCO.

Lemmon is a frequent speaker on national security topics, including at the Aspen Security Forum and TED forums, and has given talks at West Point, ODNI, the Defense Intelligence Agency, the U.S. Naval Academy, and the National Infantry Museum. Her TED Talk on Ashley’s War and the reshaping of the hero story to include women has received more than a million views worldwide. She regularly appears on MSNBC, CNN, PBS, and National Public Radio. Along with her national security work, she has reported and written extensively on topics including child marriage in the United States for PBS NewsHour and on school choice, single moms and the power and importance of girls’ ambition for The Atlantic. Lemmon holds an MBA from Harvard and received the Dean’s Award for her work on women’s entrepreneurship. In addition to her Bosch Fellowship in Germany, she served as a Fulbright scholar in Spain and is a member of the Bretton Woods Committee. She speaks Spanish, German and French and is conversant in Dari and Kurmanci.