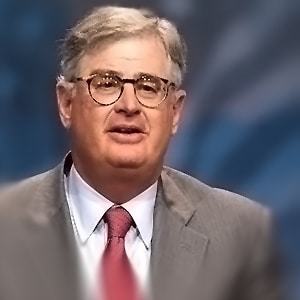 Palmisano was appointed president and chief operating officer (COO) of IBM; effective in October 2000. He was promoted to CEO in March 2002, while retaining the title of president, and named chairman effective January 1, 2003 until October 1, 2012.

In May 2013 Bloomberg LP appointed Palmisano as an independent advisor for the company’s privacy and data standards.

In February 2016, President Barack Obama appointed Palmisano as the Vice Chairman of a new White House cybersecurity commission tasked with helping the country better defend itself against and withstand cyber attacks, The Commission on Enhancing National Cybersecurity.
Your trust is important to us and we tirelessly work on improving our services and raising awareness about our products, which are designed to ensure our users’ security and privacy. To accomplish these goals, we use cookies that enable us to learn how our website visitors navigate our content and how web users interact with our marketing materials so we can understand how to improve our website and our content.AcceptRejectPrivacy Policy