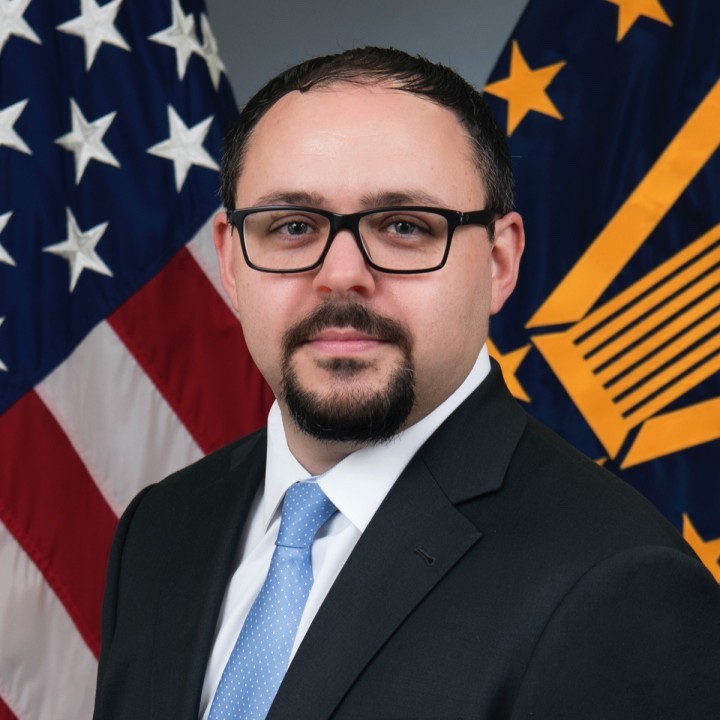 Head of Strategy and Operations

Blake Moore is currently the Vice President of Strategy and Operations for Wickr Inc, where he leads the development and execution of company strategy and operating plans. Previously, Blake was a member of the Senior Executive Service as the Chief of Staff to the Department of Defense Chief Information Officer within the Office of the Secretary of Defense. He also recently served as the Special Assistant for the Deputy Assistant Secretary of Defense for Cyber Policy where he led the development of the 2018 DoD Cyber Strategy and Cyber Posture Review. Prior to this, Blake was the Senior Director of Operations at Splunk Inc where he led cross functional alignment, operations, and execution for the security, fraud, and compliance business.

Blake holds a MS in Intelligence Analysis from Johns Hopkins University and a BA in Intelligence Studies from American Military University. He has professional education certificates in analytical methodologies from the DIA, NSA, and the Office of the Director of National Intelligence. Mr. Moore has also studied Cyber Security Law and Policy at Syracuse University’s Institute of National Security and Counter Terrorism, where he explored alternate internet infrastructure development and how to align it with the current US policy.
Your trust is important to us and we tirelessly work on improving our services and raising awareness about our products, which are designed to ensure our users’ security and privacy. To accomplish these goals, we use cookies that enable us to learn how our website visitors navigate our content and how web users interact with our marketing materials so we can understand how to improve our website and our content.AcceptRejectPrivacy Policy